How HBCUs are Transforming the Future of Higher Education

On Wednesday, April 20th, in collaboration with Cisco Systems, we conducted a panel on “How HBCUs are Transforming the Future of Higher Education” with some amazing panelists (bio’s below). If you listened to the recording (also below), you might understand why I have never been more bullish about a sector in Higher Education than I am about HBCUs today.

One of the most startling statistics that is not backed by any quantitative data, but rather the qualitative data of subjective experience (ie - what I hear from people), is the general lack of awareness of HBCUs. So for those who may be more unaware, HBCUs are Historical Black Colleges and Universities, established before 1964, whose principal mission is the education of Black Americans.

Household names include those of Lincoln, Cheney, Morehouse, Spelman, Meharry, A&T State, etc… In total, there are 106 in operation today, generally located in the Southern and Eastern quadrants of the US. HBCUs are most notably distinct by their connection to a local church, their local community, their high-touch environment, and their proud alumni.

I personally love visiting college campuses, but there is nothing quite like the soul of an HBCU campus when you step foot on one. So why have you not heard about HBCUs, or why do you know so little about them? I’ll leave that to your thoughts, but here is some data to understand not only their immense impact but to recognize them as diamonds living amongst education.

The HBCU graduation rate over a 6-year period is ~38% as a national average. That is, 38% of students who start their journey at that institution will graduate within 6 years. The national average for all undergraduate schools is ~60%. That doesn't sound good right? As it turns out, to draw conclusions from those statistics is to completely misunderstand the impact and performance of HBCUs.

When comparing students from a normalized basis with peer to peer institutions, HBCUs graduate students 5-20% higher than their PWI (Primary White Institutions) peers (ie, HBCUs accept more academically unprepared students and are able to successfully graduate them at higher rates than other local state institutions). Basically, the same student that an HBCU might graduate 38% of the time, PWIs graduate 20-35% of the time.

While that is impressive on its own, it doesn’t properly emphasize that HBCUs are outperforming their peers while being systematically underfunded and under-resourced compared to those peers:


It’s really quite impressive, isn’t it? In this fireside chat format, we are joined by our esteemed panelists to discuss: 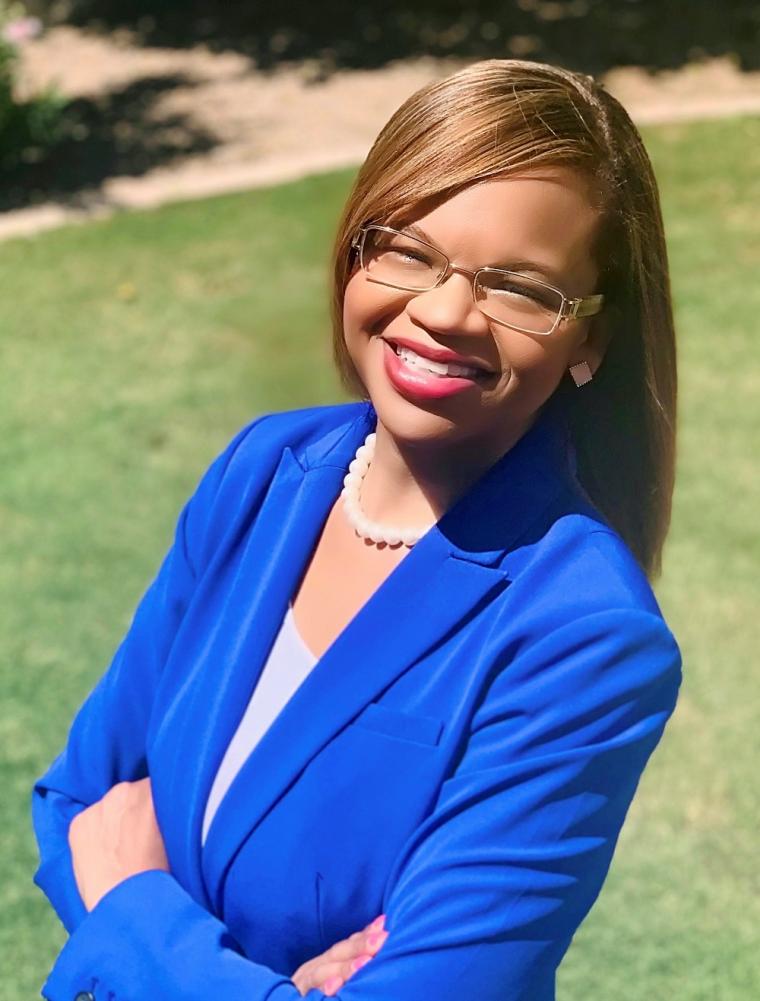 IVY BANKS serves as VP of Institutional Diversity And Inclusion at Xavier University. She was previously the Associate Vice Provost for Diversity & Inclusion at the University of Arizona. Attorney Banks served as the Assistant Vice President, Inclusive Excellence, and Dean of Students at Northern Arizona University. Originally hailing from Ohio, she also served as the Assistant Dean of Students and Senior Lecturer at the University of Akron School of Law. In her current role, Associate Vice Provost Banks leads campus diversity and inclusion strategic initiatives. With over a decade of experience in the higher education fields of diversity, inclusion, compliance and law, Attorney Banks has received numerous awards including the Anthony “Tony” Ross Award for service to the Black community, the Martin Luther King Jr. Legacy Award, the LGBTQIA Commission’s Ally of the Year Award, and the Akron Law BLSA Alumni of the Year Award.  She currently serves as the Vice Chair of the AAU Chief Diversity Officers Steering Committee and is an inaugural Fellow in the Clark Atlanta University Executive Leadership program. 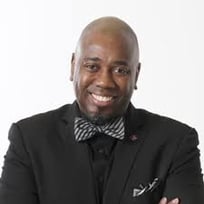 RICKY L. JONES is Professor and Chair of the University of Louisville's Department of Pan-African Studies. The Atlanta, Georgia native was educated as an undergraduate at the U.S. Naval Academy and Morehouse College (Dr. Martin Luther King, Jr’s alma mater). He was only the second African-American to receive a Ph.D. in Political Science from the University of Kentucky where he specialized in Political Philosophy and Comparative Politics. Dr. Jones has served as a local, national, and international social and political analyst across various media including appearances on HBO, CNN, Fox News,ESPN, the Travel Channel, a variety of NPR and PBS programs, the BBC, E! Entertainment, the Katie (Couric) Show, the Canadian Broadcast Corporation, and many others. Jones has been named one of Louisville’s 25 Future Leaders by Louisville Magazine and was also recognized as one of DIVERSE Issues in Higher Education's “25 to Watch in Academia.” 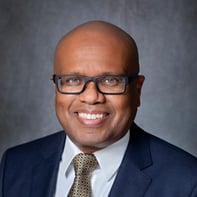 DAMIAN CLARKE, a 2020 Orbie Award Finalist for CIO of The Year, is the Chief Information Officer (CIO) at Meharry Medical College. Formerly at Alabama A&M University (AAMU), where he served as Chair of the Alabama Higher Education CIO (HE-CIO) Council. A leader in innovation, Dr. Clarke is a founding member of the Minority Serving – Cyberinfrastructure Consortium (MS-CC), a transformational partnership to advance cyberinfrastructure (CI) capabilities on HBCU, HSI, TCU, and MSI campuses, with data, research computing, teaching, collaboration, & capacity-building connections among institutions. Designed to learn and grow as a consortium, MS-CC is dedicated to lifting all participating institutions in advancing research & education across diverse fields, disciplines, & communities as full contributors in the global research & education community. 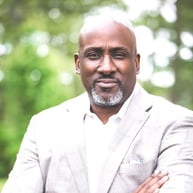 SCOTT MCGREGOR is a 14-year Cisco Veteran and leader in the Inclusive Future and Strategy Action office. He currently leads Cisco’s $150M investment in Historically Black Colleges and Universities in partnership with the Student Freedom Initiative and helped craft Cisco Social Justice Actions in 2020. In conjunction with this effort, he is also leading a rural broadband initiative centered around HBCUs and other minority-serving institutions. He has also supported Cisco’s talent initiative for HBCUs since 2011.

Your email address will not be published. Required fields are marked *